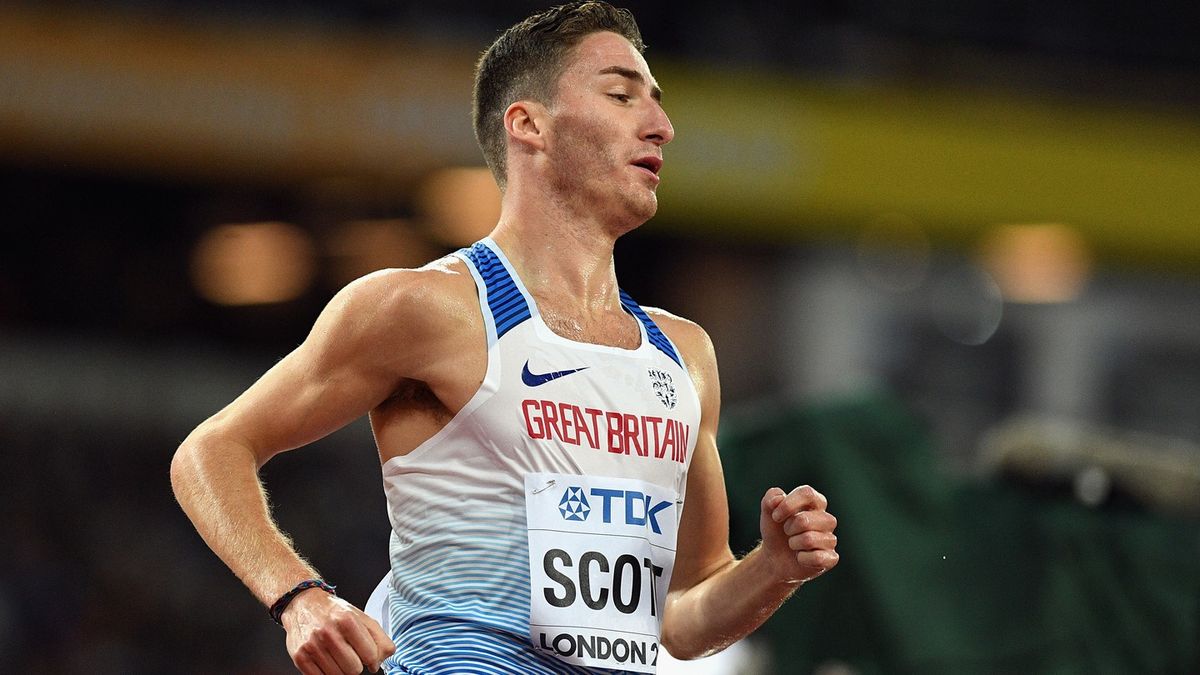 Scott smashed his outright personal best by over 13 seconds to finish second in the race in 13:08.87, lowering the European mark of 13:09.16 which his fellow Briton Farah ran in February 2017 in Birmingham in what was the final indoor race of his career.

His performance saw him soar to fourth overall on the British all-time list - and incredible rise from the 38th spot where he had started the day with his old time of 13:21.97.

Scott ran 56.2 for the final two laps and not only will this display give him reams of confidence heading into Tokyo, it will now make him one of the big names to watch out for in the 5000m at the Paris 2020 European Athletics Championships having finished fifth in Berlin in 2018.

He has been combining his studies of Sport and Exercise Science at the University of Tulsa with an athletics career which saw him reach the World Championships in Doha last October – he did not progress from the heats of the 5000m – having been crowned the British champion the summer before.